The Underbalanced Operations and Managed Pressure Drilling Committee of the International Association of Drilling Contractors defines MPD as “an adaptive drilling process used to precisely control the annular pressure profile throughout the wellbore. The objectives are to ascertain the downhole pressure environment limits and to manage the annular hydraulic pressure profile accordingly.”

MPD is used for operations with narrow downhole environmental limits to effectively mitigate the risks and costs associated with conventional drilling systems. The primary attribute of MPD is ‘precise control’, which is required to adjust the annual pressure profiles downhole. In some shallow water environments and on land, there is a narrow margin between the pore pressure and fracture-pressure gradient profiles where drilling can be done safely. In these instances, MPD is the preferred method of drilling.

The three different types of MPD

While there are a few different techniques for MPD, the three most common are:

The benefits of MPD

The main purpose of MPD is to minimize non-productive time by increasing drilling efficiencies and mitigating hazards. MPD:

The disadvantages of MPD

Although MPD can solve drilling challenges, it is generally more costly due to additional equipment, more complex with rig integration, and requires longer operational time than conventional drilling methods. However, because MPD can significantly minimize NPT, these systems have the potential to reduce operating costs by increasing safety and efficiency.

Additional costs can further be mitigated by mobile nitrogen drilling services. Nitrogen is crucial for MPD, where keeping a low oxygen atmosphere is essential for safety.

Why Mobile Nitrogen Services Are Preferred for Pipeline and Vessel Abandonment 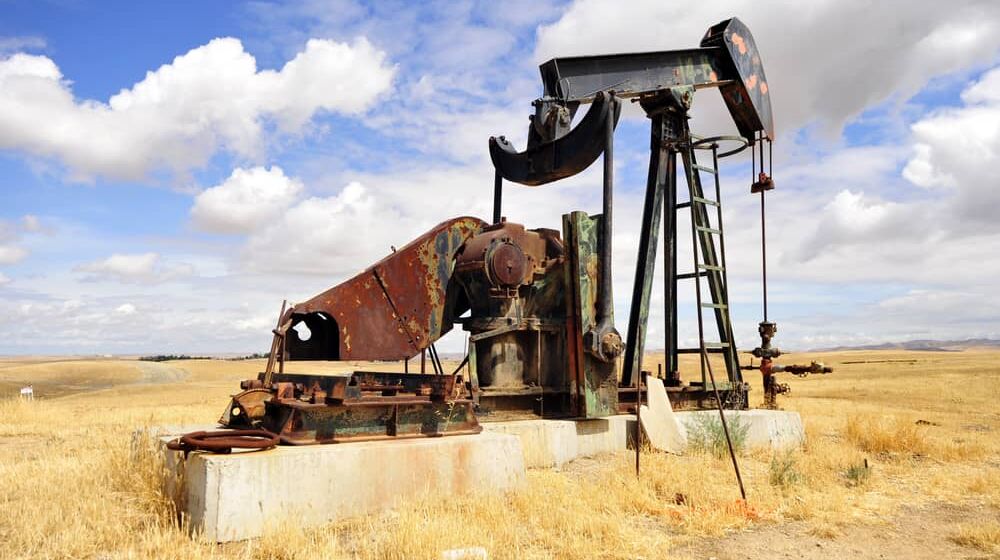